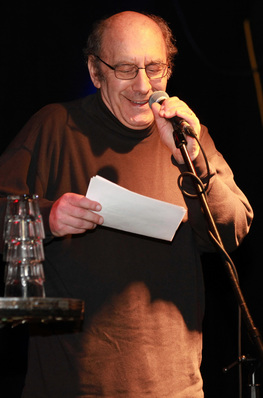 In 2010, with business partner Connie McParland, Michael took over the reins at Guernica Editions, one of Canada's thriving independent presses.

Born in Italy and raised in Montreal, Michael now makes his home in Hamilton, Ontario.

​from Punk Rocker to Publisher
​
A Writing Life

Michael Mirolla has made waves in several genres including poetry, fiction, drama and journalism. His work has met with considerable acclaim.

Most recently, Michael's novella The Last News Vendor won the 2021 Hamilton Literary Award for fiction. His collection of short stories Lessons in Relationship Dyads won the 2016 Bressani Literary Prize, a prize he also won in 2014 for his poetry collection The House on 14th Avenue and in 2010 for his novel Berlin, which was also a finalist for the Indie Books and National Best Books Awards in 2009.

His poem "Blind Alley" was shortlisted for the Winston Collins/Descant Best Canadian Poem Award in 2007.

Two of Michael's short stories — "The Sand Flea" and "Casebook: In The Matter of Father Dante Lazaro" — were nominated for Pushcart Prizes, and "A Theory of Discontinuous Existence" was selected for The Journey Prize Anthology 4 for the best short stories appearing in Canadian literary journals in 1991.

Still in his twenties, Michael won the Solange Karsh Medal in the Canadian Playwriting Competition in 1970, and the Macmillan Prize in Creative Writing the following year. 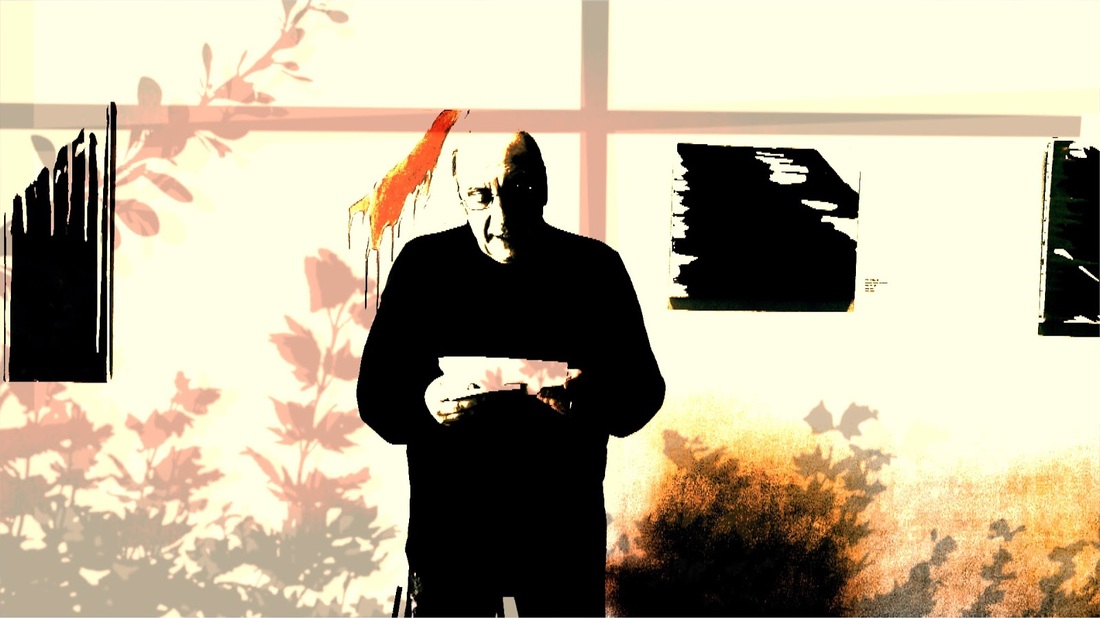 courtesy Brenda Clews
Michael grew up in Canada, but he was born in Ielsi (now Jelsi), Campobasso, Italy. He immigrated to Montreal with his parents and brothers when he was a child. He attended McGill University (BA 1969), and the University of British Columbia where he graduated in 1971 from the first MFA program in Canada.

Michael has worked as an editor on the desks at The Montreal Star and Montreal Gazette and as a freelancer, features writer, theatre and music critic and book reviewer.

Among the many hats he wore while working at The Montreal Gazette, Michael covered the city's punk rock scene, a gig that served as the basis for his post-punk novella The Ballad of Martin B. So, okay, he wasn't a punk rocker; more of an aficionado.

Since 2009, Michael Mirolla has served as vice-president of Guernica Editions, one of Canada's oldest and most successful independent presses. Guernica publishes 35 new titles a year.
Proudly powered by Weebly